Why CIOs Need to Improve their Emotional Intelligence

When 90 percent of a CIO’s success depends on emotional intelligence, it’s time to master this skill.

A CIO at a large enterprise has the right skills and the right talent but still struggles to get a seat at the executive table. A computer programmer in an IT firm is one of the best software developers but is often ignored by the product development team.

This could be because of one simple thing — the lack of emotional intelligence (EI).

From computer programmers to CIOs, few have the luxury of a lone-wolf mentality in today’s work environment. EI is the ability to deal effectively with emotions — your own and those of others — and is a must-have for today’s CIO and other IT professionals.

Why EI is crucial for CIOs

IT is a highly technical domain and emphasizes rational thinking, problem solving and a logical, fact-based approach. Although it may be risky to generalize, it is safe to say that most people in IT don’t typically think about the impact of their emotions on their work.

As a result, CIOs spend (often significantly) less time and effort on developing EI in themselves and their employees than most other professions. This does not work to the CIO’s advantage, as people with higher EI deliver better results in areas like team leadership, influencing people, organizational awareness and self-confidence. In highly technical jobs and leadership roles, EI accounts for more than 90% of a person’s performance and success.

There are several reasons why CIOs may need EI even more than people in other professions and roles:

The arrival of the digital era has challenged CIOs to take leadership of digital transformation in their organizations. All this pressure requires strong, visionary leadership from CIOs to lead organizational change and shape their business’s digital future. Most CIOs have arrived at their role as a result of their excellent technical skills and extensive knowledge of IT, but they also have to lead teams of people.

And it is here that EI plays a big role — the ability to motivate, inspire, and unite a group of intelligent and often quite strong-willed individuals into a high-performing team has more to do with the capacity to recognize and regulate emotions than with rational problem solving and cognitive skills.

One often-heard complaint from CIOs is that they do not have the same level of influence and power as their fellow C-level executives. This is because most CIOs rely only on their technical knowledge, professional experience and analytical skills for their status and influence. But without a personal connection with important stakeholders, CIOs find it hard to be seen by their peers as business partners and are unable to use their influence to impact the decision-making process. CIOs with a high EI are much better equipped to influence. They have a better understanding of other people’s motives, and of the complex social patterns and political plays going on around them. They are thus able to work on:

• Creating a stronger personal and departmental brand for themselves

• Impacting decisions and directions where they feel their influence is needed

• Recognizing and uncovering potential partnerships among the business ecosystem

There is a direct link between productivity and EI: Top performers in computer programming, for instance, were measured to have a staggering 1,272% higher productivity rate than the average programmer. The biggest contributor to this is the ability of high performers to collaborate and learn from others, and in turn, influence those around them. Working in IT usually means working under pressure, and a high level of EI is essential for working effectively in such an environment because it helps regulate habits and choose responses. The ability to successfully juggle conflicting priorities relies much more on strong social awareness, self-awareness and self-management than it does on the ability to analyze and rationally evaluate the information available.

An inspirational management approach starts with developing empathy — the ability to place yourself in the position of your employees and understand their perspective and feelings about their situation. In many IT departments, empathy is often seen as “soft” and even as a sign of weakness, which prevents CIOs from relating to their employees, understanding what drives them and managing them in the best way possible. Improving empathy levels is not necessarily complicated but, as with all personal skills, it can be hard and it does require practice. The foundation for empathy is to simply listen — not merely to the explicit information in a conversation, but also the unstated, implied and nonverbal information also present but often overlooked. The simple act of paying attention to what made people say something, and why, is enough to activate and develop the brain’s empathetic capabilities. 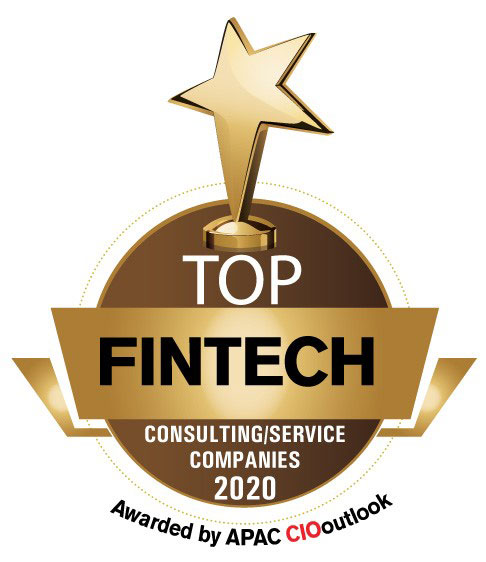 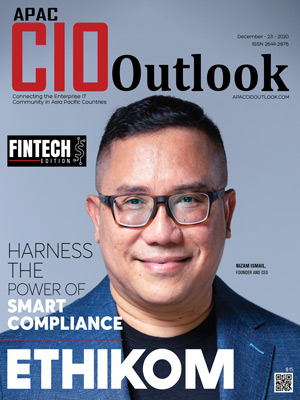 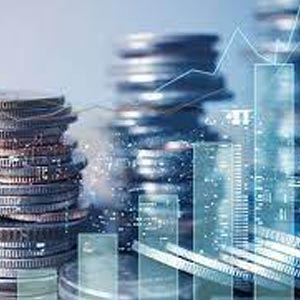 The Power of IT in Business 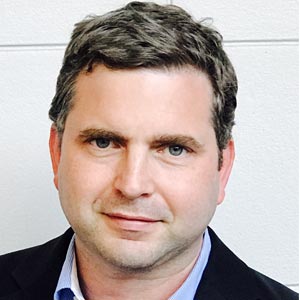 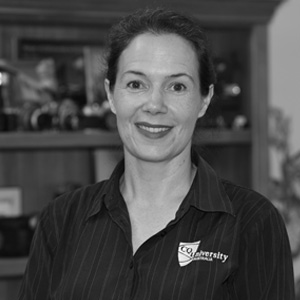 Are We at Peak Ed Tech? 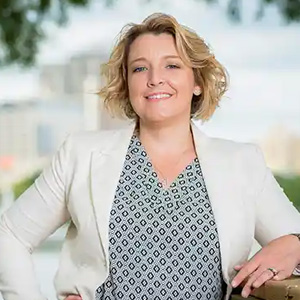 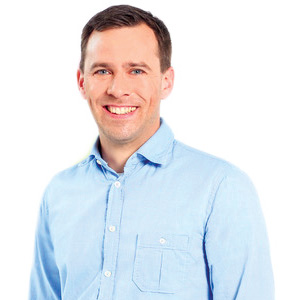 How To Lead Your Entire Organization Through An Agile Transformation 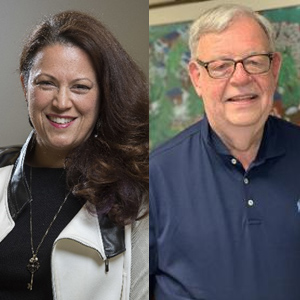 Diversitys Age-Old Blindspot - Unarmed in the True Battle for Talent